The option to clone a WordPress website has proven to be a hugely popular and useful feature for both Updraft Migrator and UpdraftClone. As such, we have updated our written and video instructions on how to clone a website using these two different packages.

There are three different ways you can clone a website using either Migrator or UpdraftClone. While these methods are pretty straight forward and intuitive, it never hurts to have a simple walk-through that can guide you through all the steps required to clone a WordPress site in just a few minutes.

There are many reasons why users of Migrator or UpdraftClone would want to use a cloning feature. Maybe you want to use Updraft Migrator to create a clone of your online store; with the intention to use it as the foundation for a whole new store? Or maybe you want to create a clone of your WordPress blog to test out a new theme update before updating on your main site using UpdraftClone? Whatever your reason for cloning a site, we have got you covered.

Just follow this link for further detailed and up to date written instructions with videos, or check out the videos for UpdraftClone and Updraft Migrator below.

This latest release comes with a new feature that now gives users the added ability to manually complete authentication of Dropbox as your remote storage option. This new feature will allow users to avoid any issues they may have had in the past with security modules or plugins that have broken the authentication flow.

We hope this new update will help improve the integration of the popular remote storage option of Dropbox for all UpdraftPlus users. The change-log for the latest update is as follows: 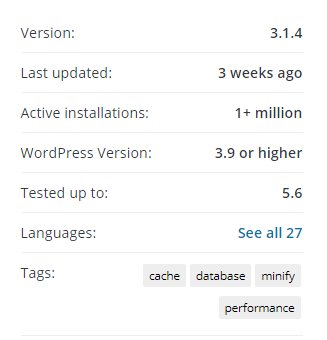 Thanks to the support of everyone that downloaded the WP-Optimize plugin, we are thrilled to announce that WP-Optimize has now achieved the massive milestone of 1,000,000 active installs. 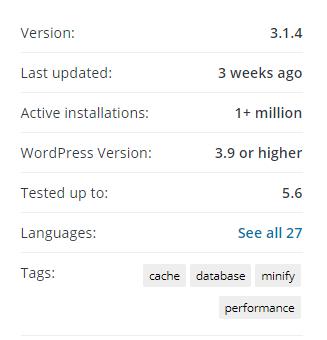 This makes WP-Optimize the 52nd most installed WordPress plugin in the world (not including plugins that are pre-installed); a figure that is all the more impressive in such a competitive WordPress market and sector.

While there are several optimization and caching plugins on the market, WP-Optimize is the top ranked when users search for an ‘optimize cache plugin’ and has achieved a 5 star rating. This is a clear declaration of our continued efforts to make the plugin bigger and better and achieving recognition by the WordPress community as the market leading optimization and caching plugin. 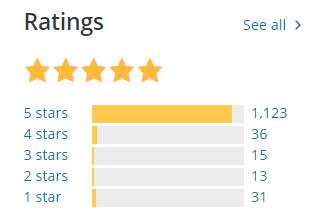 Even during these difficult times, everyone on the WP-Optimize team has continued to work hard to improve the plugin, while still providing support to give users the best possible optimization and caching experience and keeping the plugin up to date with the latest WordPress developments.

From everyone at WP-Optimize, we would like to thank all of our loyal users for getting us to this point. They always say ‘the first million is the hardest’, so a huge ‘thank you’ again and here’s to the next million!